CPI’s headquarters is located at 6990 West Hills Road, Philomath, Oregon, near Corvallis, home of Oregon State University. We also have an office at 1900 W. Oak Street in Lebanon.

All of CPI’s funding is through private financial institutions.

CPI’s service territory covers more than 3,500 square miles and is divided into nine zones containing approximately the same number of members in each. CPI is governed by a nine-member board of directors, one from each zone, elected by the members to serve a three-year term. Elections for directors take place each year at the Cooperative’s annual meeting, which is usually held at CPI Philomath headquarters in September.

CPI has more than 3,500 miles of transmission and distribution line with approximately 7.2 customers per mile. 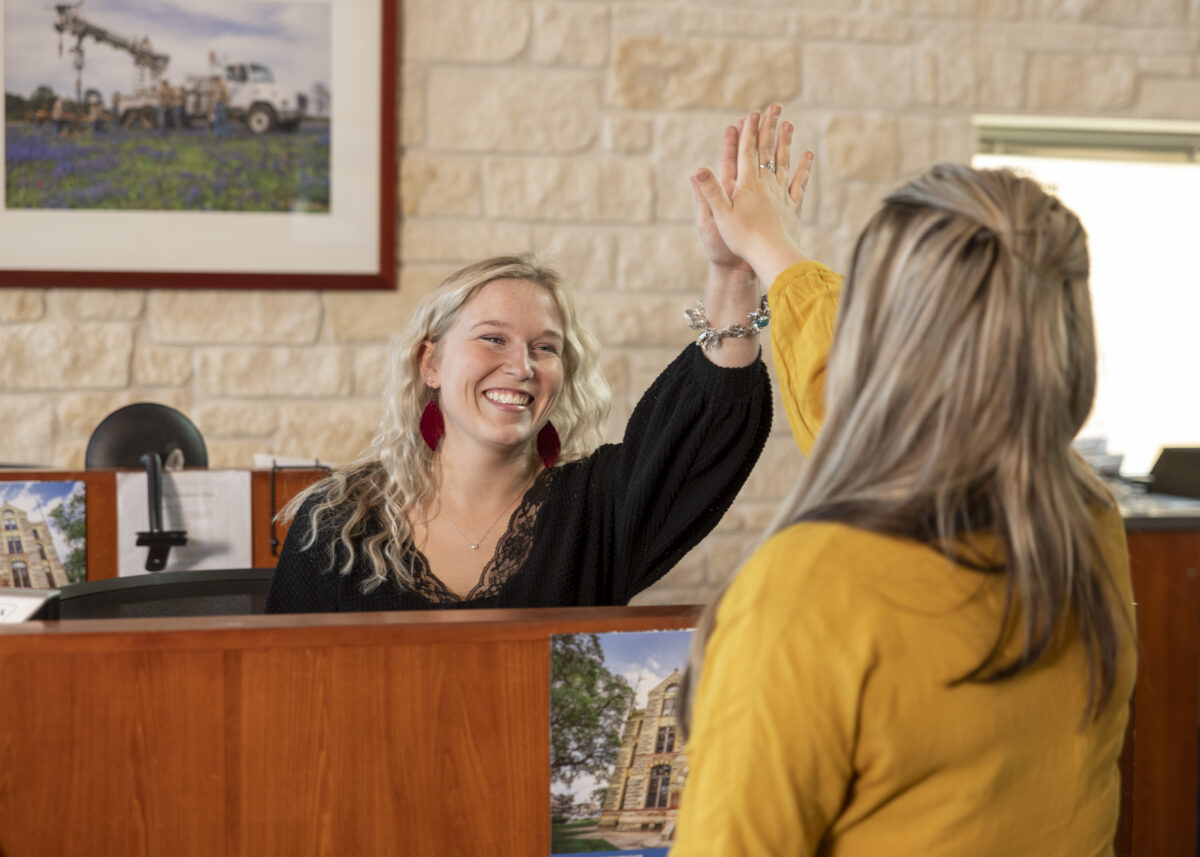 In keeping with the spirit of electric cooperatives, CPI brings value-added services to its rural customers.

CPI is an owner of Casco, which provides Peak Internet services and CoEnergy Propane. Both companies are located in the Willamette Valley.